Who is actually the Afghan diaspora
in Germany?

After the USA, Germany has become the world's second most important destination for migration. Around 26% of people in Germany have a history of immigration. More than 250,000 of them are of Afghan origin.1 This means that Germany is home to the fourth largest Afghan diaspora community in the world (after Iran, Pakistan and Saudi Arabia).2

Belong to the Afghan diaspora in Germany

Members of these groups have come together in civil society organizations such as registered associations,

The areas of activity of the associations vary from political work, “integration” work, development aid, education, culture, religion, health, environment and technology to sport. There are over 130 registered associations nationwide with a connection to Afghanistan.3

This Afghan diaspora is an important part of the more than 100-year-old German-Afghan friendship. Today, bilateral relations are primarily shaped by the challenges of development cooperation, the armed forces mandate and conflict-related migration to Germany. However, the Afghan diaspora is neither included in bilateral politics nor in bilateral policy . Either it was up to the actors in Afghanistan and Germany to always ignore the diaspora, or it was up to the diaspora itself, because it has not yet been able to present itself as a unit. We want to change this situation forever by founding “VAFO - Association of Afghan Organizations in Germany”.

VAFO are eleven non-profit associations that have come together to form a nationwide association. Our members operate in six federal states and various subject areas - in Germany, Afghanistan and worldwide. 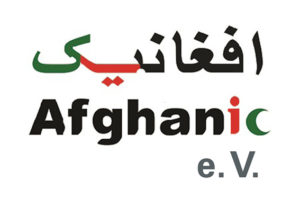 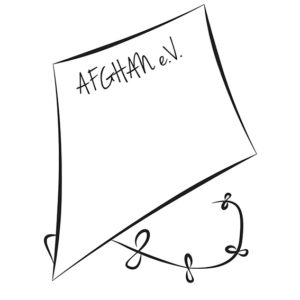 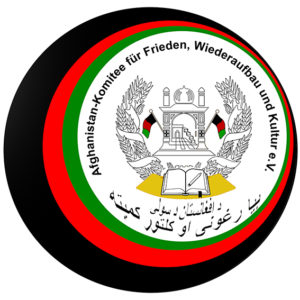 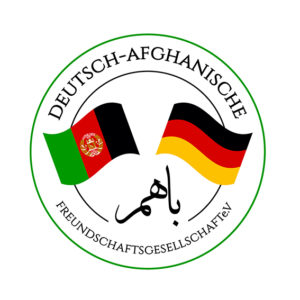 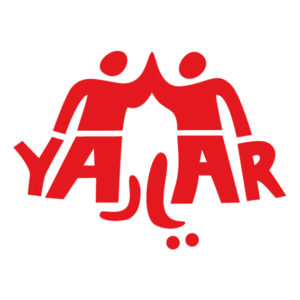